A trip to Las Vegas, something you’ll see on almost any US travel bucket list. From the bright lights, to the casinos, the city is a mecca for anyone wishing to live it up and forget their troubles for a while, or at least until the sun comes up.

The state of Nevada is famous for its vast desert planes and Vegas is its lighthouse, providing shining light to anyone wishing to seek refuge from the heat and the sand. It is difficult to imagine how they built such a big city in a dry and barren place.

As a travel photographer, I immortalized my stay in the city, and came back with some cool shots! 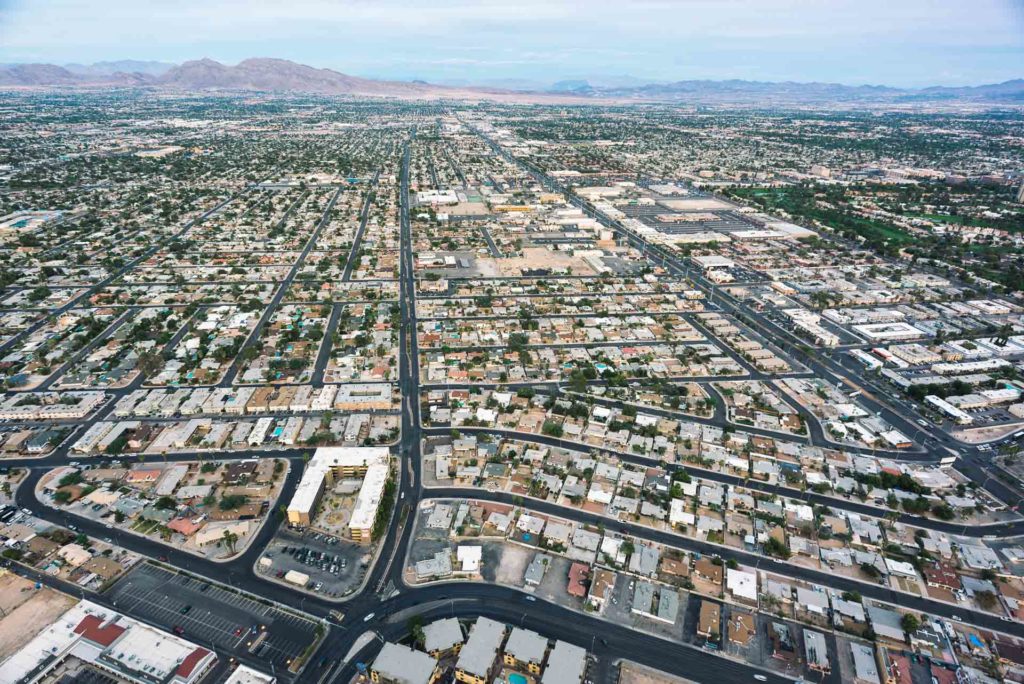 Many people, myself included, have a preconceived idea about Vegas. Often described as ‘Sin City,’ Vegas is everything you would want in an adult version of Disneyland, bright lights, extravagance, and atmosphere around every corner. 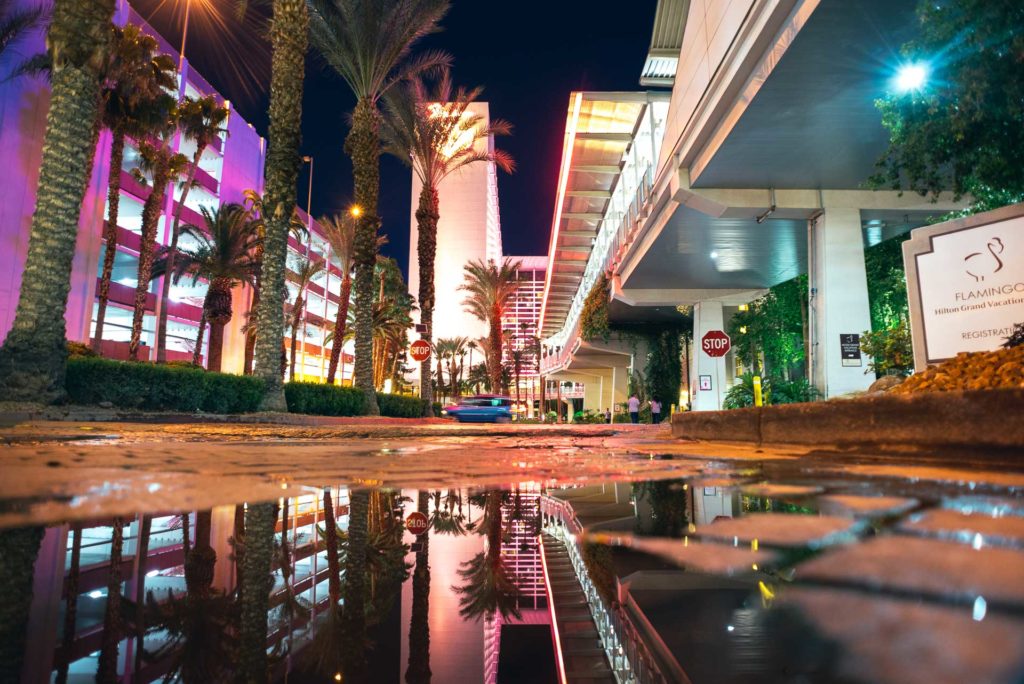 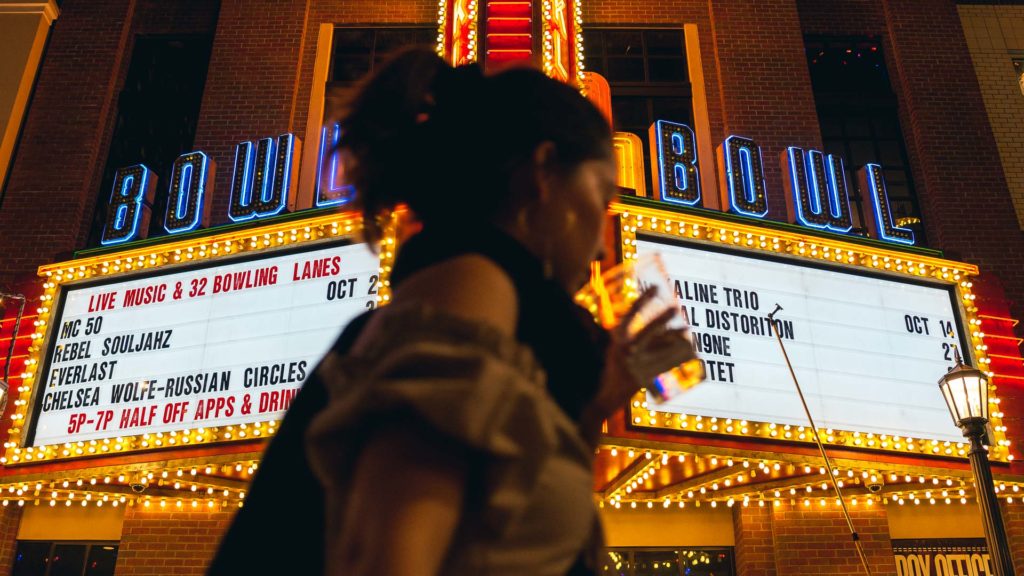 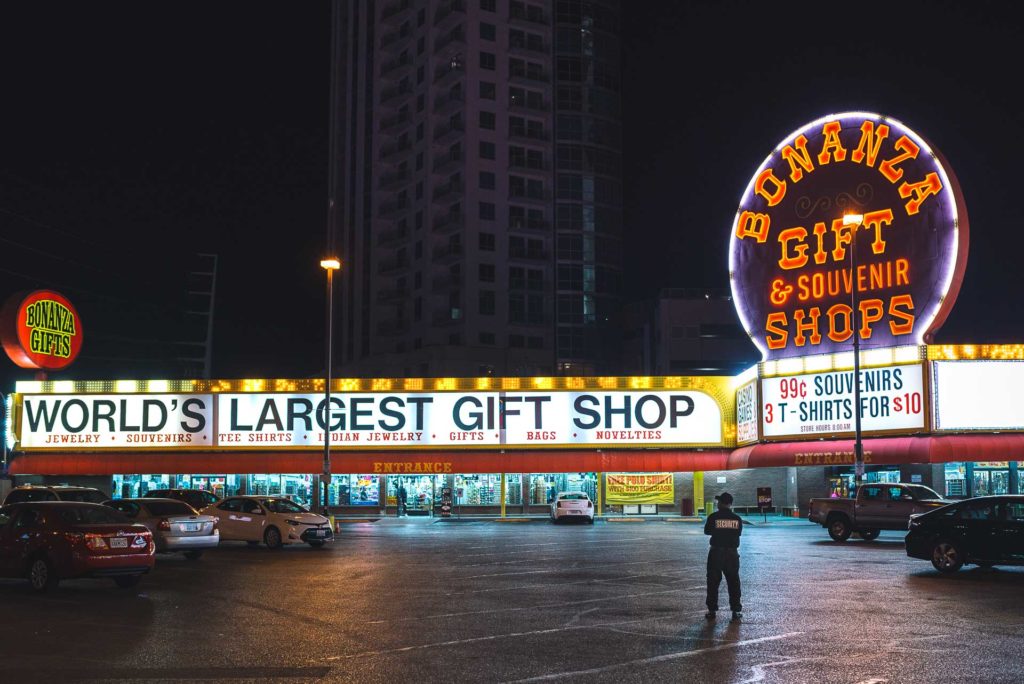 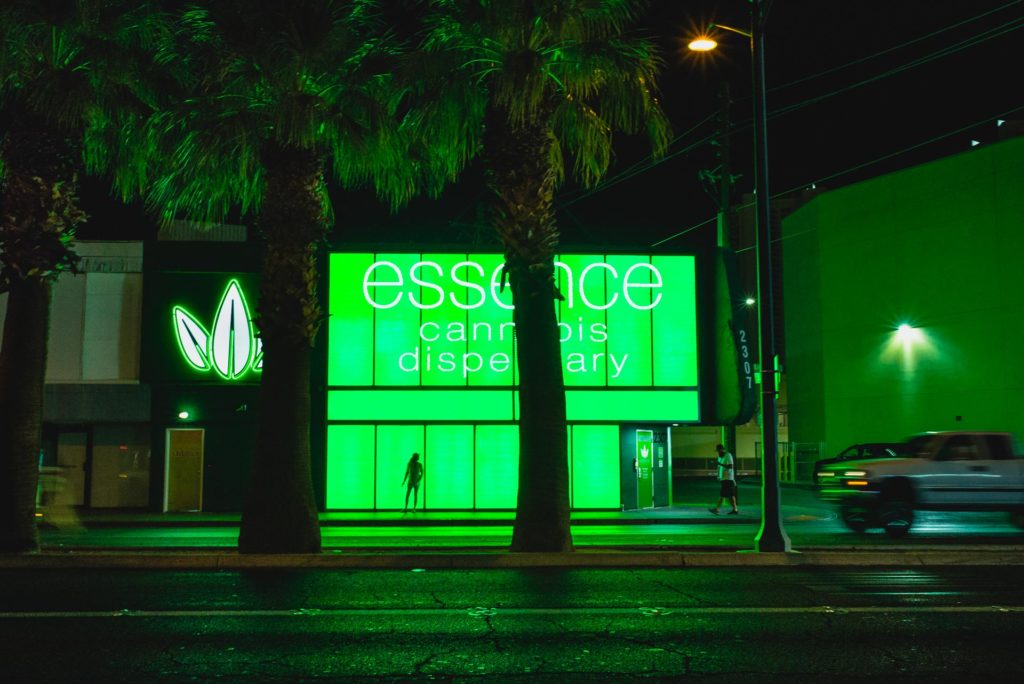 So what did I get up too?

With just 24 hours in the city, the strip was the first place on my whistle-stop tour. Looking down the street you’d be forgiven for thinking you were in five separate cities; with each hotel based around a famous city from little venice, to paris and new york, giving you a glimpse of what life is like in each retrospective place. 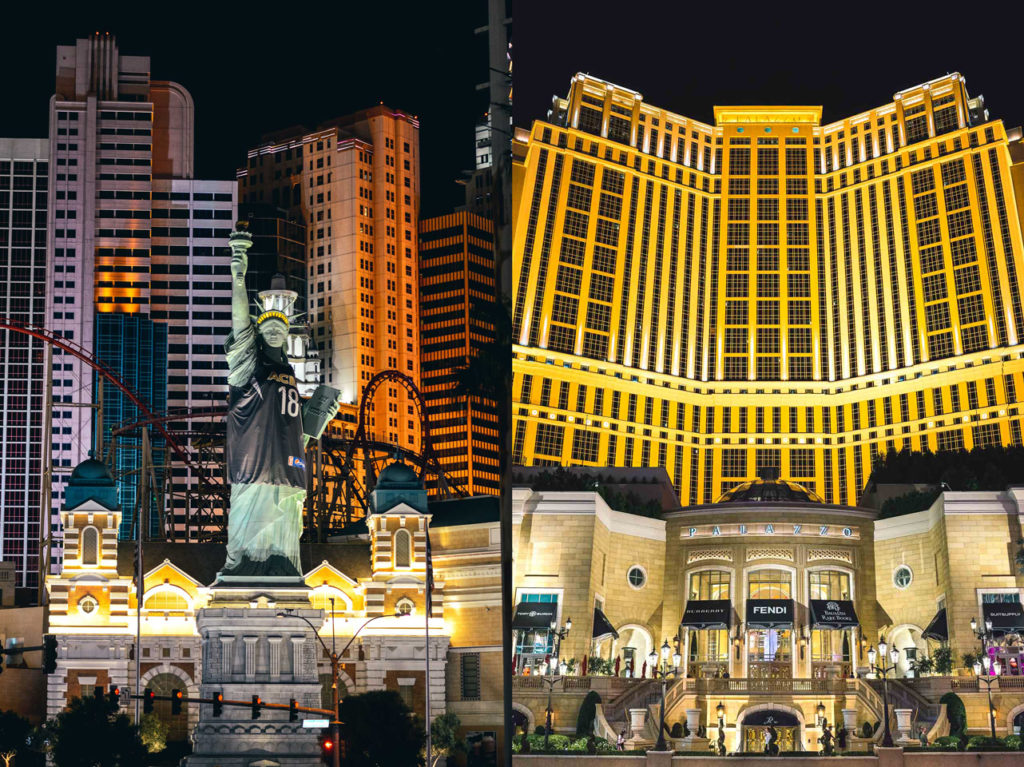 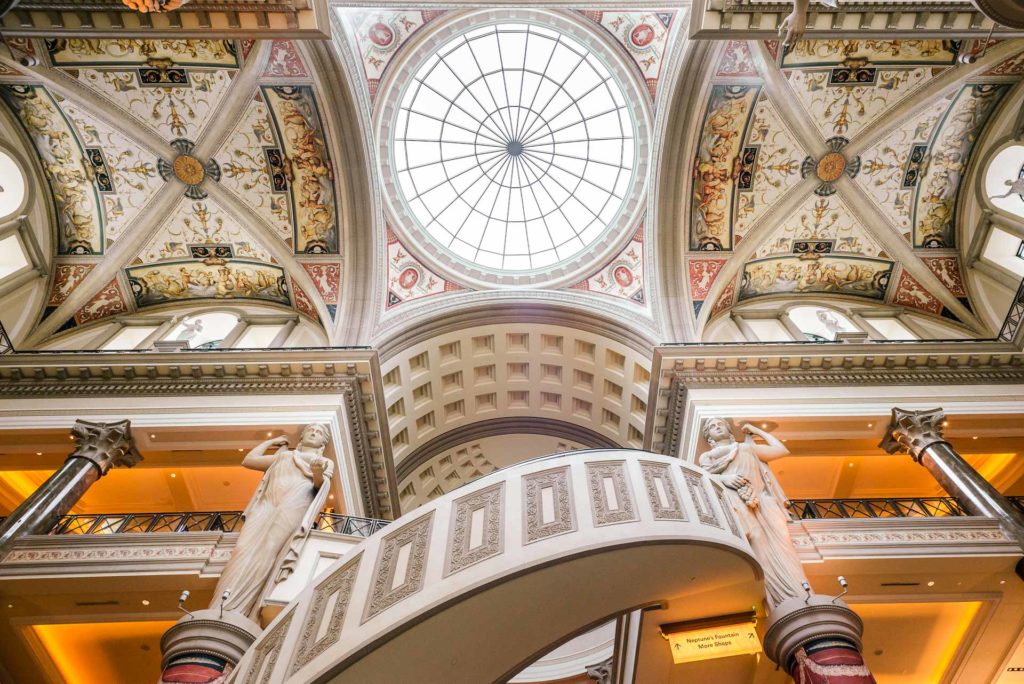 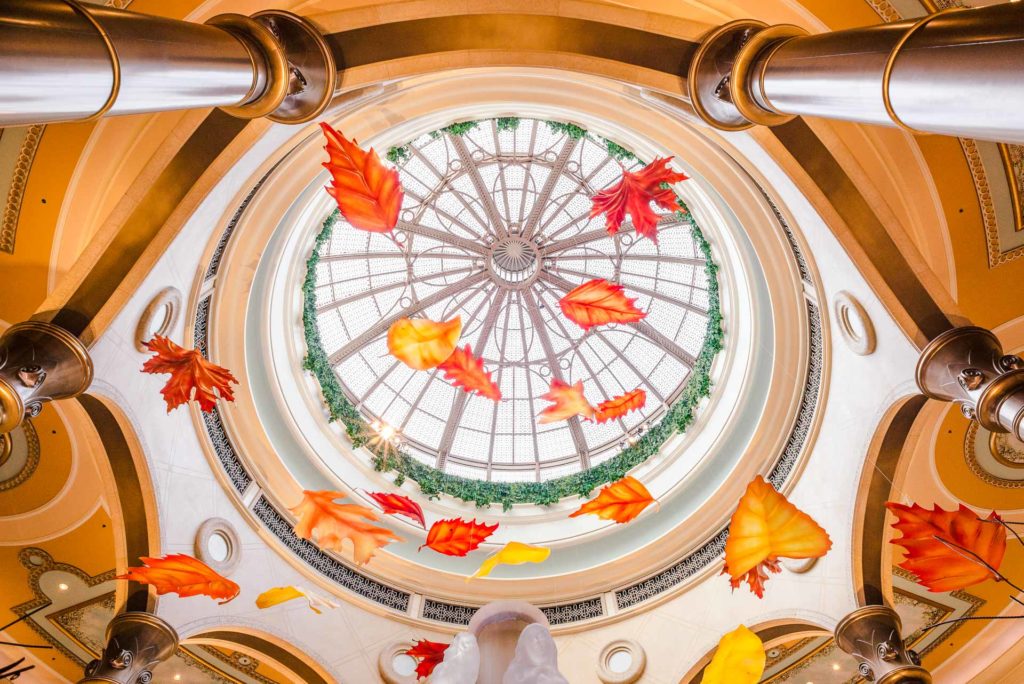 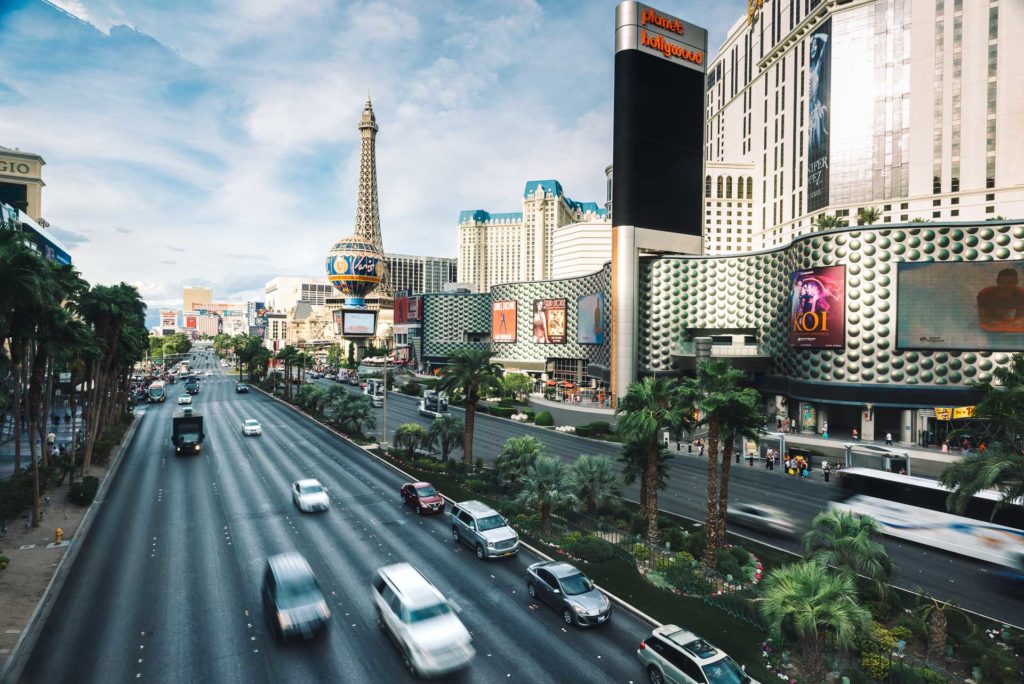 Best viewed from the Stratosphere Tower, Las Vegas’s crowning jewel. Standing at over 350m, the view from the top is magical and you can visit the theme park at the top! Well, it is Disneyland for adults after all. 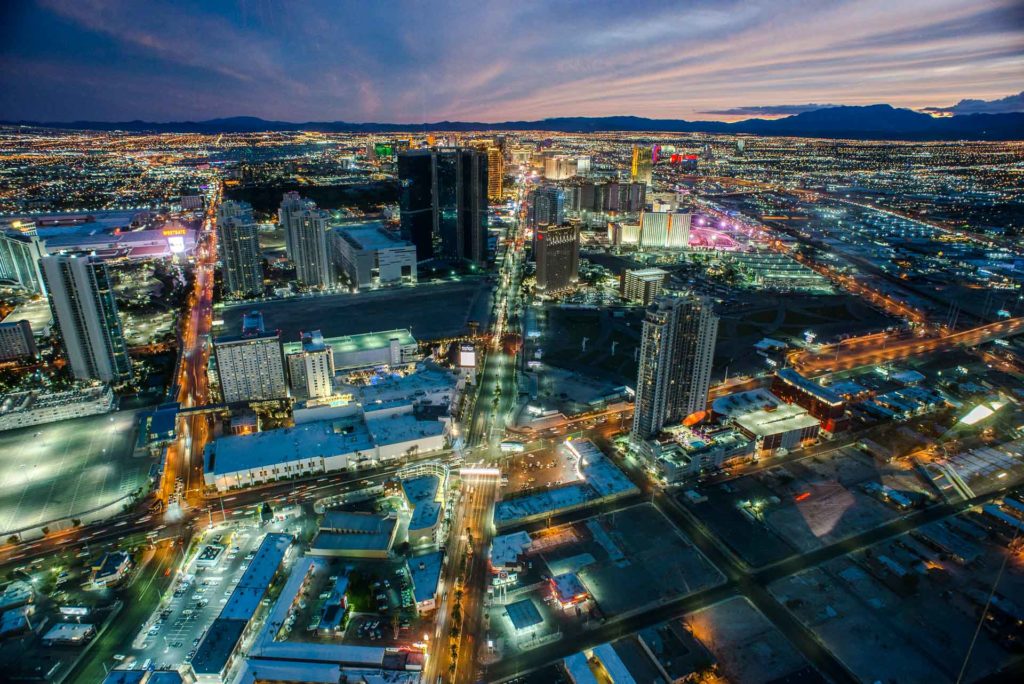 I am glad that I was able to tick Las Vegas off my list but much like a summer love affair it was a once in a lifetime thing. It’s unapologetically loud, brash, tacky and colourful and I admire that – it does what it says on the tin. But over time, the tin rusts, the colour fades and we paint over it for something new.

And remember… What happens in Vegas.. Stays in Vegas. 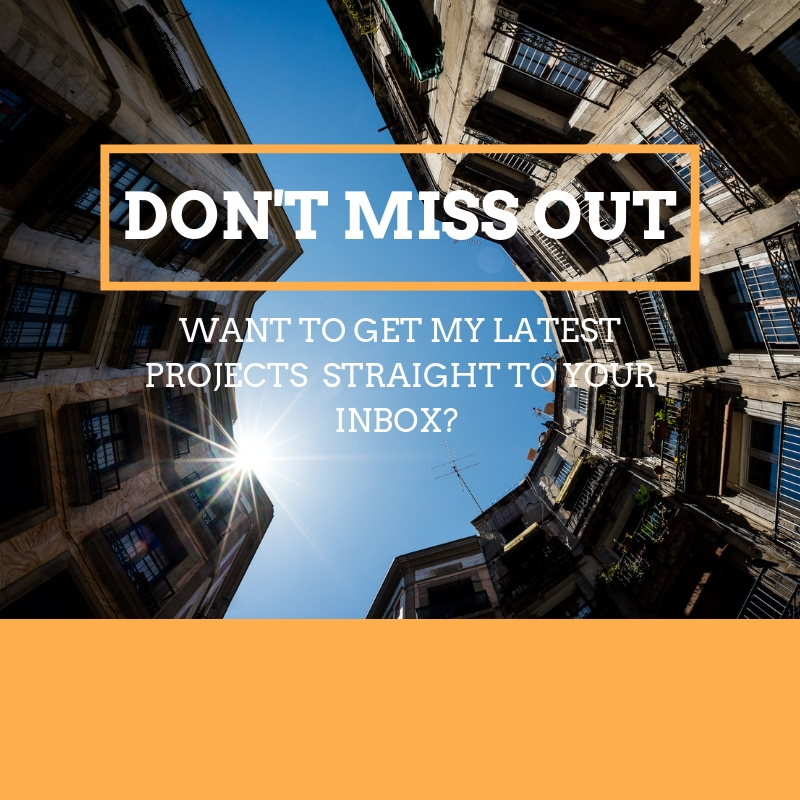